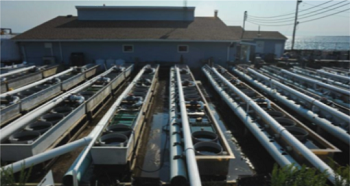 
The Town of Islip is dedicated to the responsible development of the aquaculture industry, while expanding our marine-based economy, enhancing our shellfish production and improving the water quality of the Great South Bay.

The Great South Bay Shellfish Cultivation Facility produces the highest quality shellfish and seaweed products for growers and distributors throughout the country. Our hatchery plays a vital role in meeting the needs of the aquaculture community and ensures the continuation of the tradition of farming on the Great South Bay.

The Great South Bay was once a thriving environment for shellfish, producing more than half of the nation’s shellfish.

In the 1980’s the Great South Bay began to see a steady and significant decline in shellfish production due in part to over harvesting and algae blooms such as brown tide.

In 1985 the Town of Islip established a Division of Bay Management and Shellfish Management that included the development of a shellfish culture facility to help augment the spawning of oysters and clams.

Despite the Town’s best efforts to reseed the bay with clams and oysters; in 2009 the Town established the Bay Bottom Aquaculture Leasing Program, which encompasses 125 acres of Town-owned bay bottom. The intent of the program is to have individuals with experience in shellfish cultivation that are committed to promote the overall health of the Great South Bay’s ecosystem thru sustainable farming.

The Town of Islip’s Shellfish Cultivation Facility and the Bay Bottom Program focuses on restoring the value of the Great South Bay’s historical success.

The Town of Islip has an established Bay Bottom Leasing Program, which encompasses over 100 acres of Town-owned Bay Bottom in the Town of Islip. Lease Parcels were approved by the New York State Department of Environmental Conservation (NYSDEC), and range in size from 1 to 5 acres.

The Program is a partnership of government, local business and individuals working together to manage parcels of underwater land in the Great South Bay to grow oysters, hard clams, bay scallops and kelp.

The intent of the Program is to have individuals with experience in shellfish cultivation that are committed to promote the overall health of the Great South Bay’s ecosystem thru sustainable farming. Additionally, the Program has proven successful as a boost to the local economy, and to those farmers who lease bay bottom parcels for aquaculture. Once grown, the harvest is disbursed, marketed and sold to local restaurants and retail/wholesale establishments.

The Town currently has a waiting list for future available parcels. To place your name on the waiting list, contact the Department of Environmental Control (DEC), by clicking HERE, or by calling the DEC at (631) 595-3630.

Educational opportunities are available in the form of open house tours and school field trips, as well as educational displays at community functions.

The Town of Islip sells oyster and clam seed from our own shellfish cultivation facility. Thirty years of experience go into the careful growth of the larvae into various sizes to meet the individual needs of shellfish farmers.

Payments: Full payment is due at the time of pick-up. All sales must be PAID IN FULL before product will be released. Payments can be made payable to the Town of Islip by check. Cash will not be accepted.

Orders for Pick-up: When the order is ready for pick up, a hatchery staff member will notify you.

Orders for Delivery: When full payment has been received, a hatchery staff member will assist with scheduling a shipment of your order. 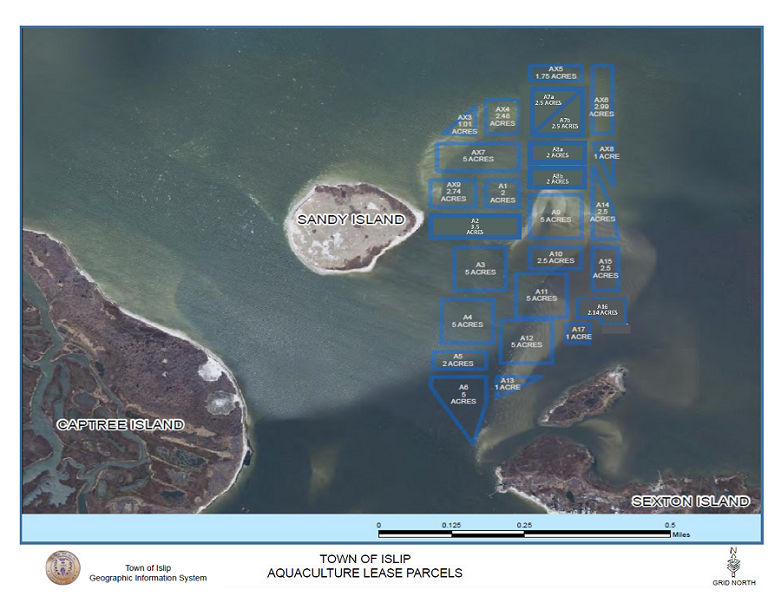 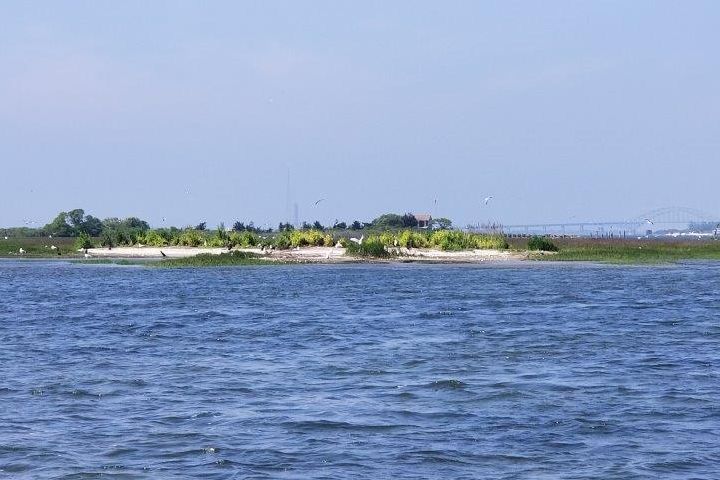 This is an image of the Shellfish Cultivation lease sites. 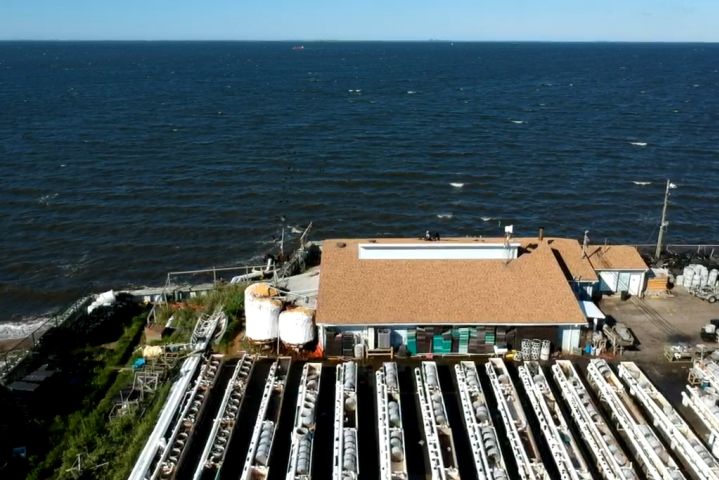 An aerial view of the Shellfish Cultivation Facility, extending right out onto the shore of the Great South Bay. 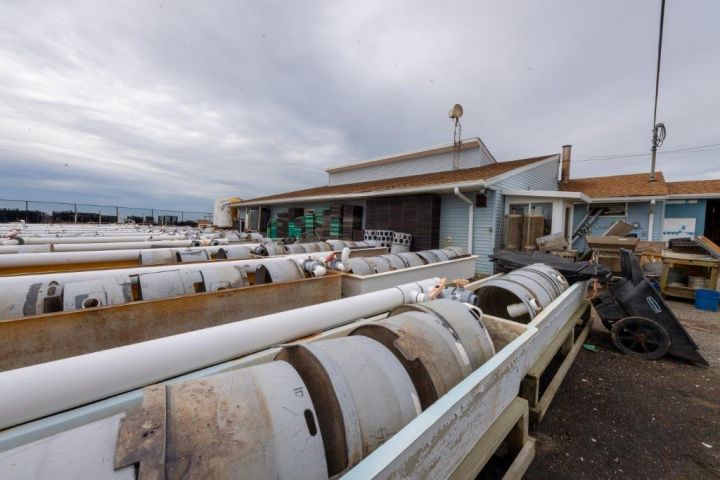 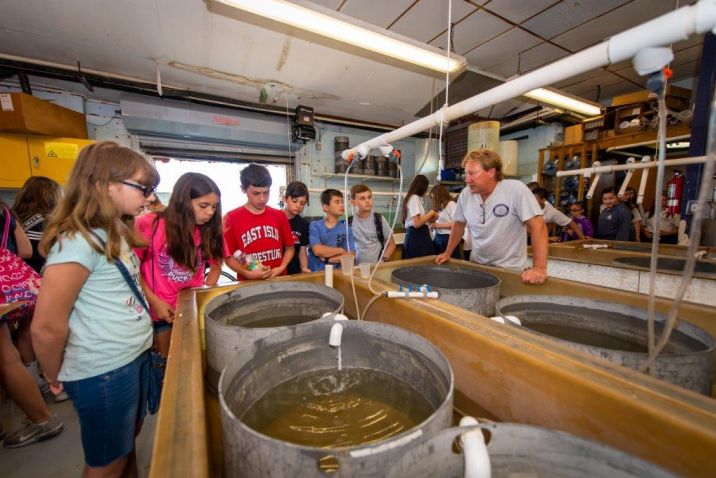 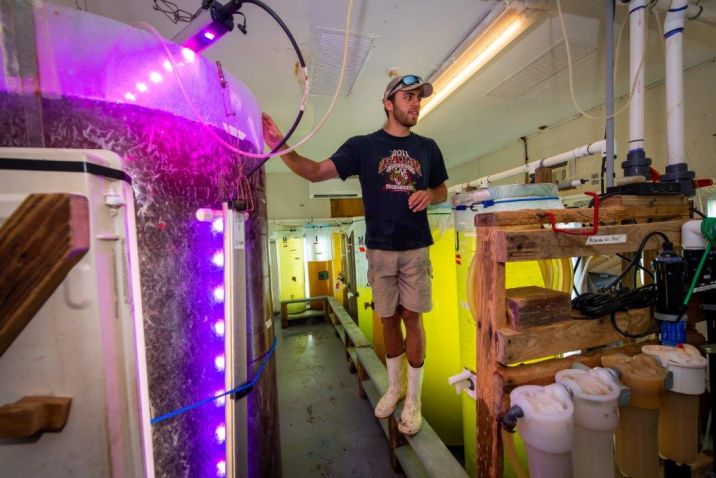 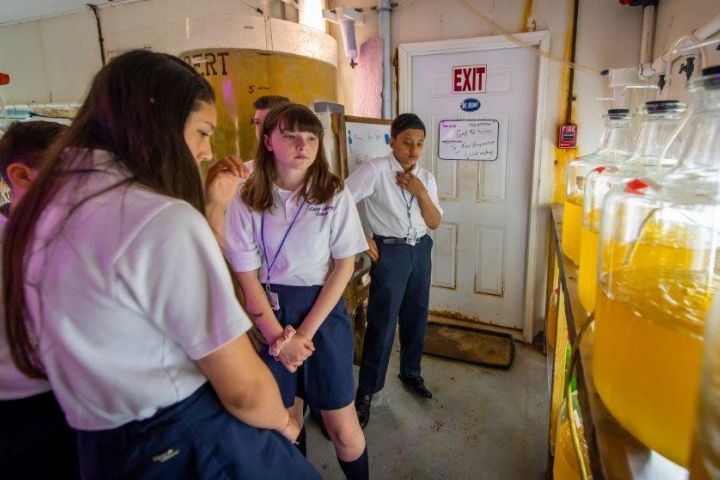 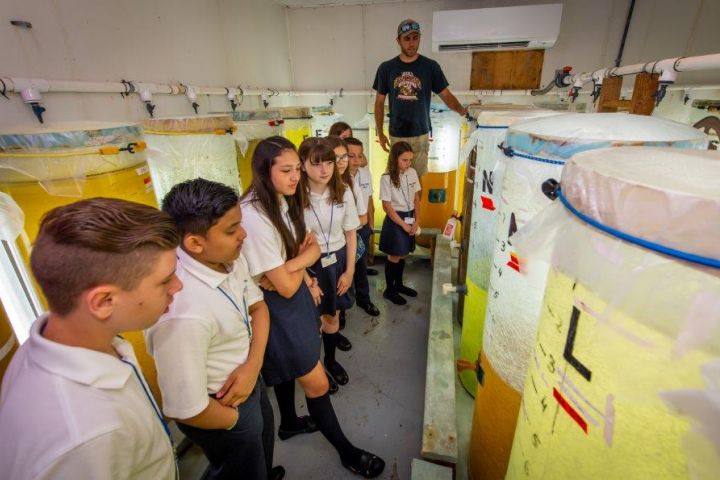 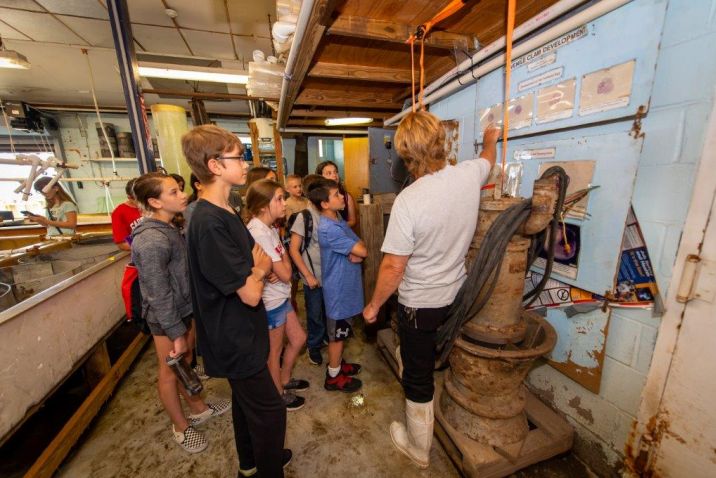