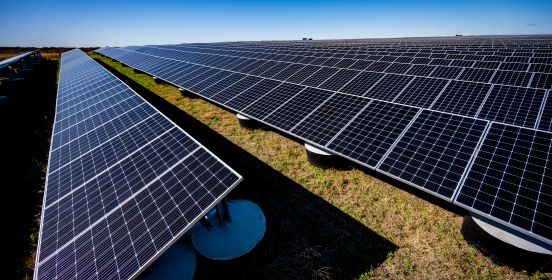 Announced by Governor Andrew M. Cuomo in August 2016, the $16 million Clean Energy Communities initiative supports local government leaders across the state by providing grants to eligible municipalities to implement energy efficiency, renewable energy and sustainable development projects in their communities. Clean Energy Communities advance the Governor’s Green New Deal by demonstrating the importance of communities in helping New York reach its goal of having a carbon-neutral economy as soon as practicable and a carbon-free power grid by 2040.

The Town of Islip received the designation for completing four of 10 high-impact clean energy actions identified by NYSERDA as part of the Clean Energy Communities initiative.

“We have worked diligently to achieve this certification. The Town has long been forward thinking in its commitment to reducing our carbon footprint, by way of our WRAP program, and we take great pride in the work we’ve accomplished. With this designation, we will continue building upon our achievements,” said Islip Supervisor Angie Carpenter. 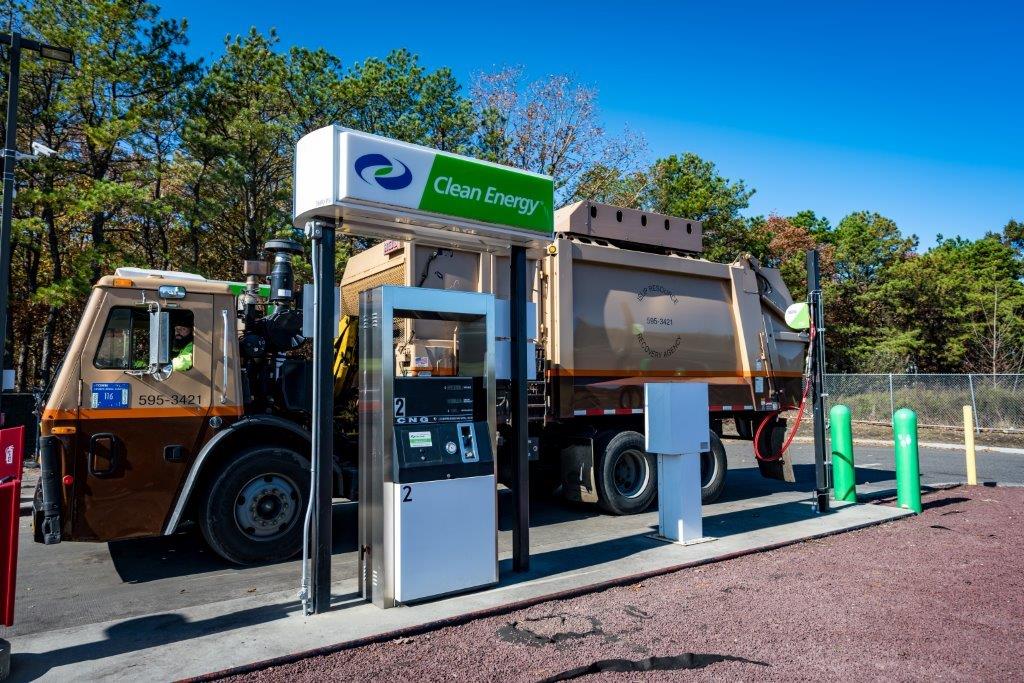 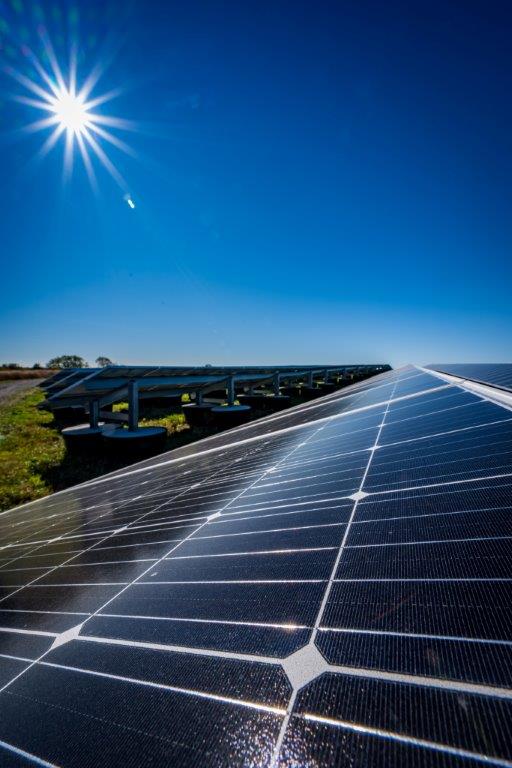 “Congratulations to the Town of Islip on this important accomplishment and for its commitment to clean, renewable energy,” said Alicia Barton, President and CEO, NYSERDA. “Under Governor Cuomo’s leadership, New York has made it a priority to support communities seeking to become more sustainable while helping drive progress toward reducing harmful emissions and lowering energy costs for New York families.”

Cities, counties, towns and villages that complete at least four of 10 high-impact clean energy actions are designated Clean Energy Communities. At least two of the four actions must have been completed after August 1, 2016.